Boat excursion from Palermo to Mondello 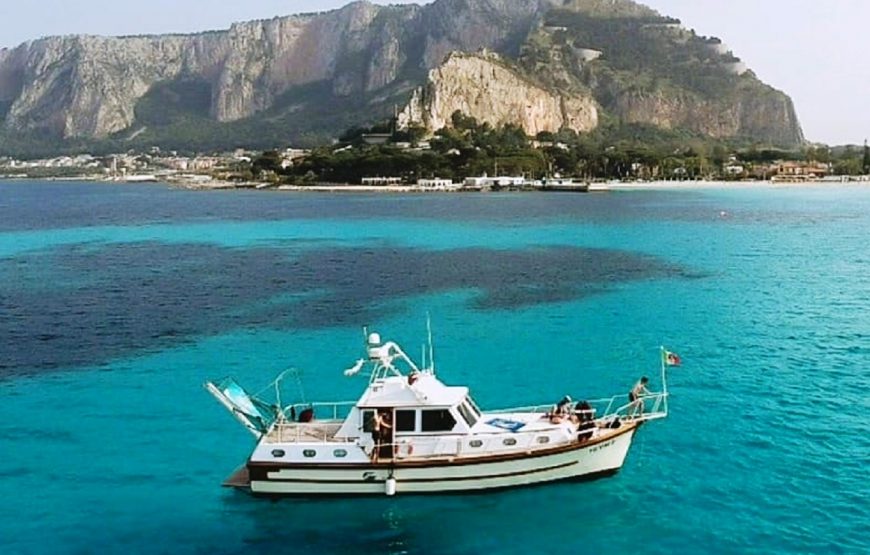 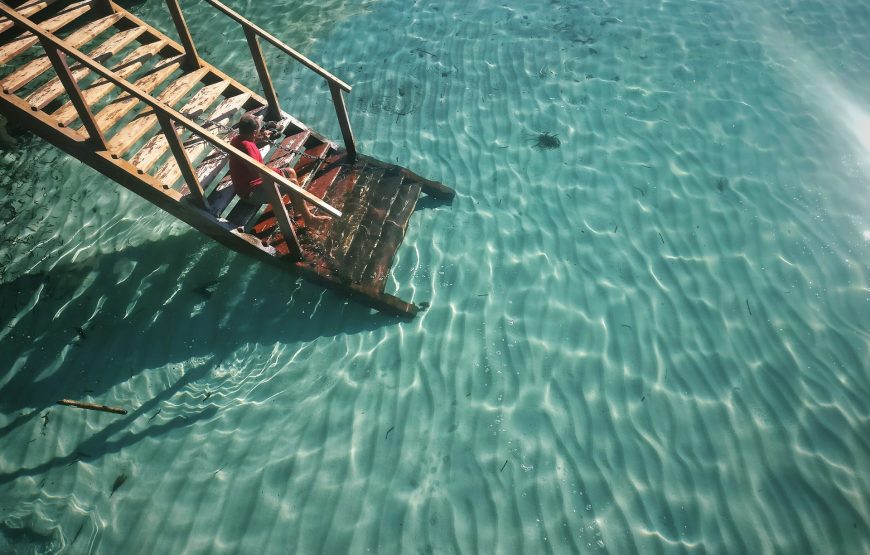 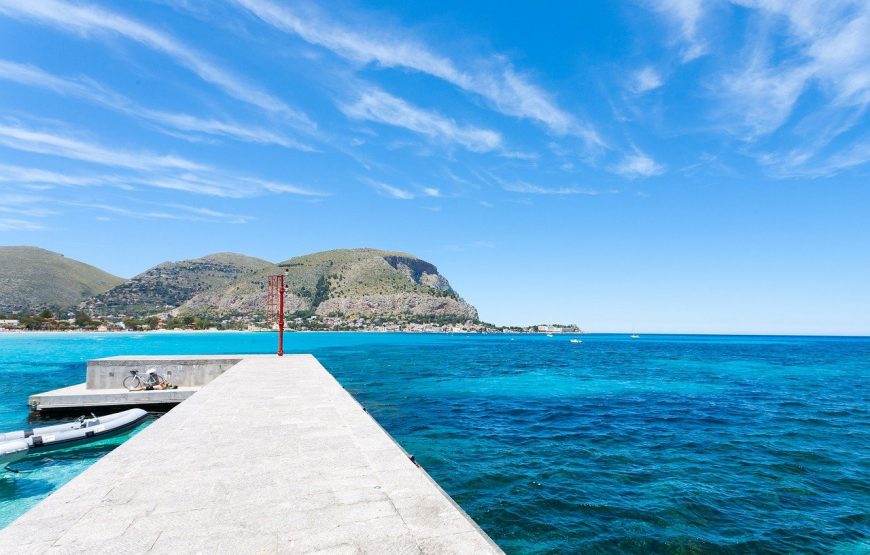 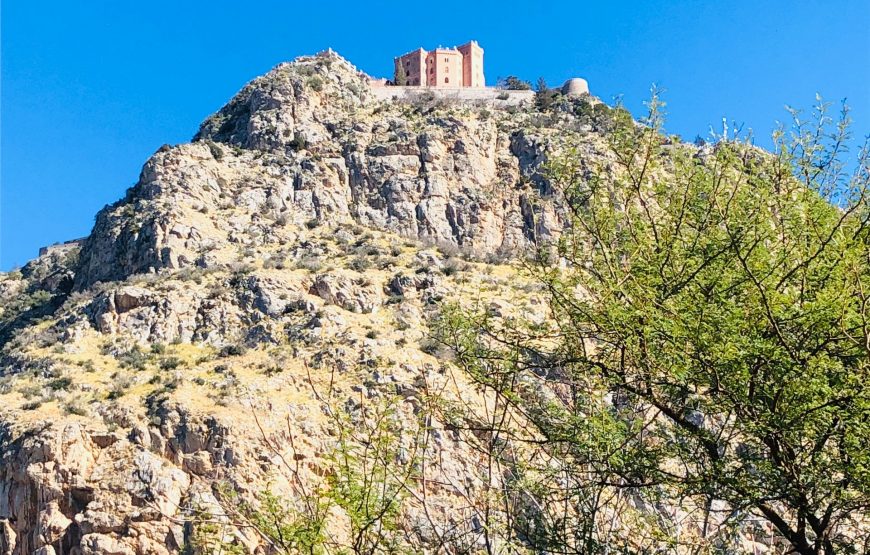 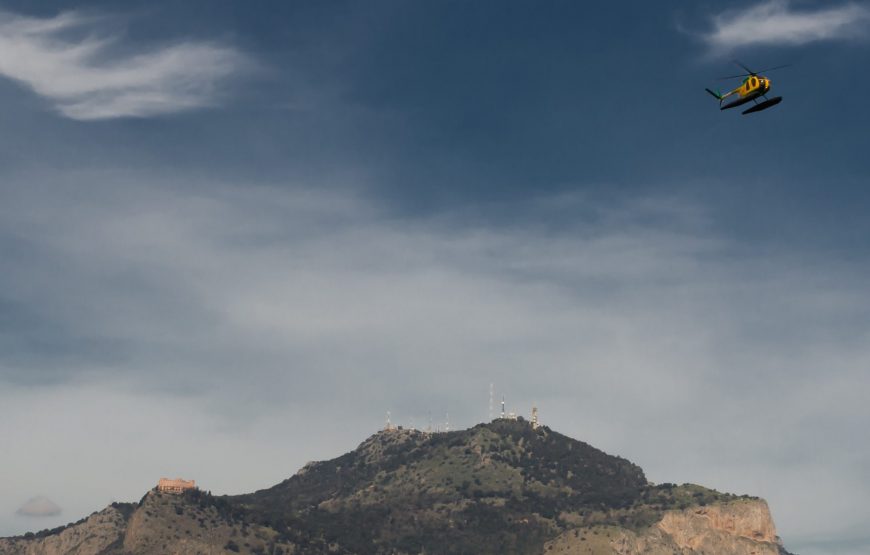 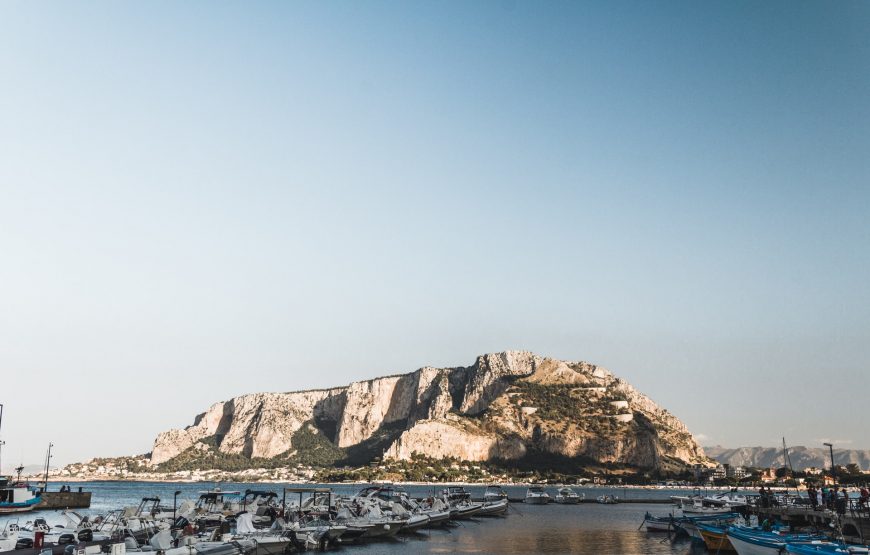 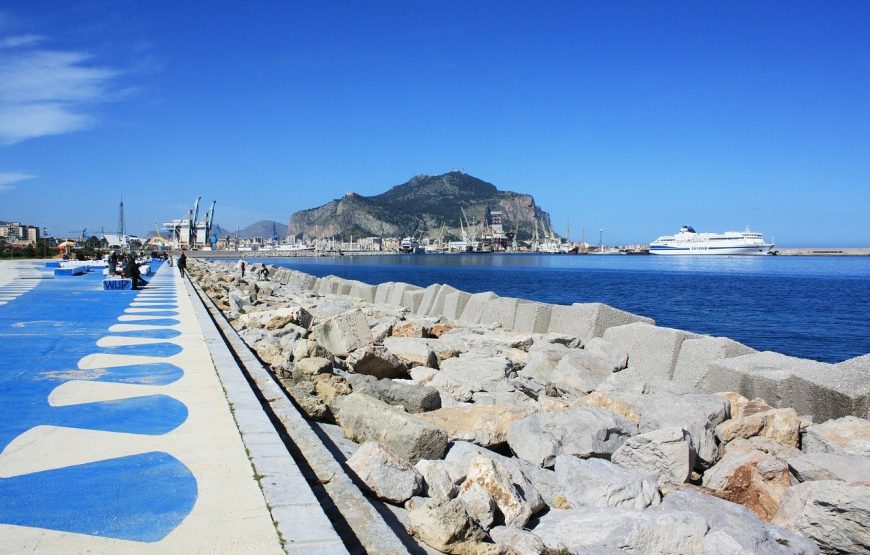 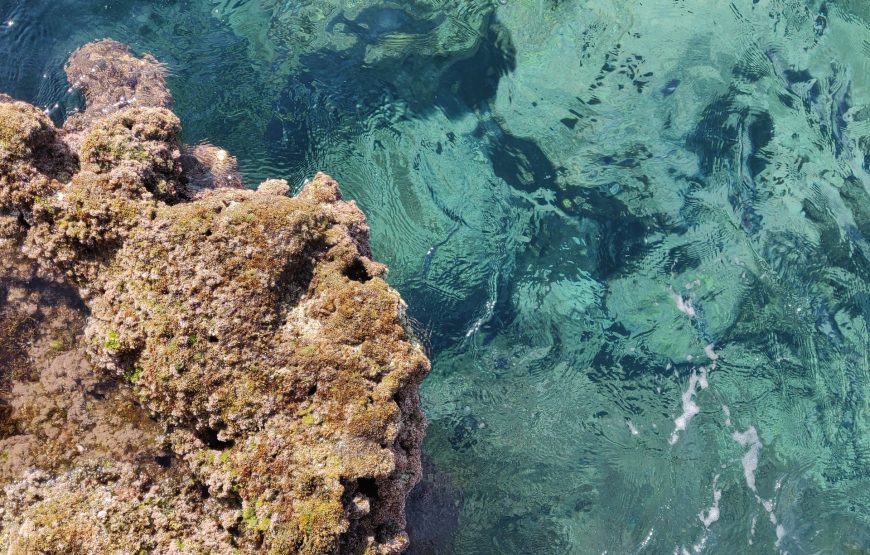 Boat excursion from Palermo to Mondello

The boat trip from Palermo to Mondello is a wonderful way to discover the beauties of the Sicilian capital. Departure from the Cala, the Tourist Port of Palermo with destination the Mondello Beach. Then we will reach Acquasanta which takes its name from a source considered medicinal for some diseases. In this small village there is Villa Igiea, a neo-Gothic style structure built at the end of the 19th century and a historic 5-star hotel in Palermo.

We will pass by the Grotta Regina, a favorite place for bathing by Queen Maria Carolina. Continuing, we will reach the sandy beach of Arenella, a fishing village that developed around the Tonnara Florio during the nineteenth century.

Then it will be the turn of the seaside village of Vergine Maria which settled around the Tonnara Bordonaro of the sixteenth century to get to Addaura, an area with the oldest history of Palermo, dating back to the Paleolithic with the homonymous cave located on the north-eastern side of the rocky ridge of the Monte Pellegrino.

Later, we will reach Mondello with its liberty villas where one of the most beautiful beaches in Sicily is located. Mondello is a sandy gulf with tropical colors. The landscape is influenced by the Capo Gallo Nature Reserve and the Monte Pellegrino Reserve, defined by Johann Wolfgang Von Goethe as “the most beautiful promontory in the world”.

Mondello is a small seaside resort with a wonderful beach. It boasts a stunning 1.5km stretch of fine white sand, turquoise blue waters and a host of excellent seafood restaurants, numerous bars and a vibrant summer atmosphere.

Mondello was originally a fishing village centered around what is now the main square. Two fortified towers were erected there in the 15th century as part of the coastal defenses of Sicily. Both still survive, the first overlooking the harbor, the second a little further north under the rocky boulder of Monte Gallo.

In Mondello there is the Antico Stabilimento Balneare, a unique building that represents one of the most beautiful liberty architectural works in Europe. 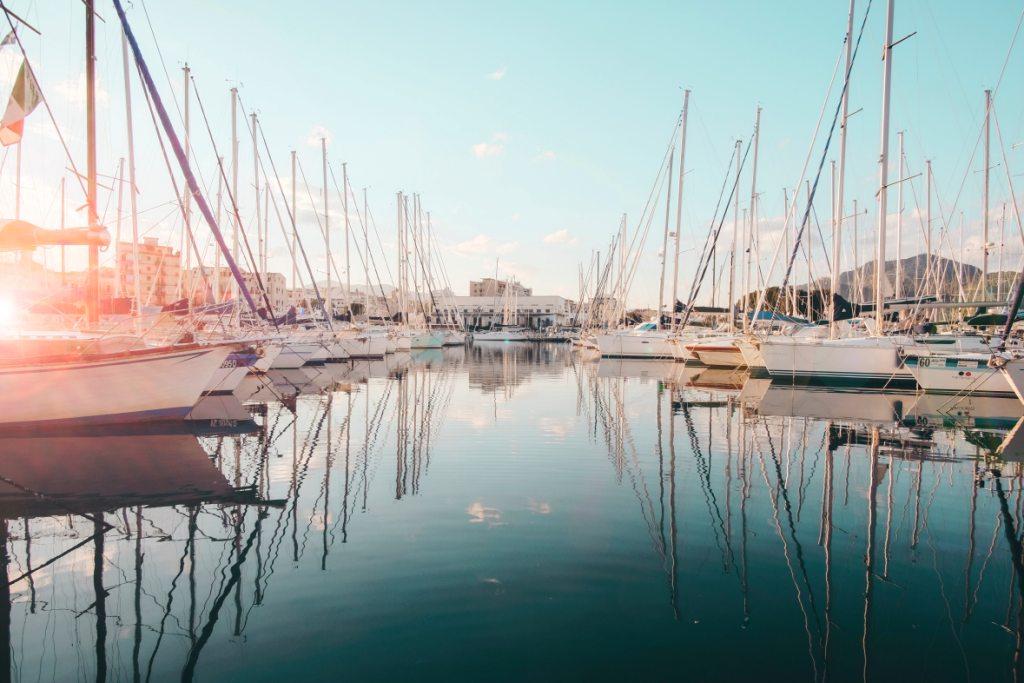 Departure from the Cala, the marina located a few minutes from the historic center of Palermo, with destination Mondello. Our skipper will make you discover the wonderful coast of Palermo up to the Capo Gallo reserve.
On board a comfortable private boat with up to 12 people. The tour begins with a welcome drink and continues with the tour of the coast up to the Queen's cave where, according to the legend, Queen Carolina bathed in the sea, right in front of the Villa Igea hotel.
We will continue our route along the Addaura coast, passing by Monte Pellegrino, defined by Gothe as the most beautiful promontory in the world, in front of the Addaura Caves. 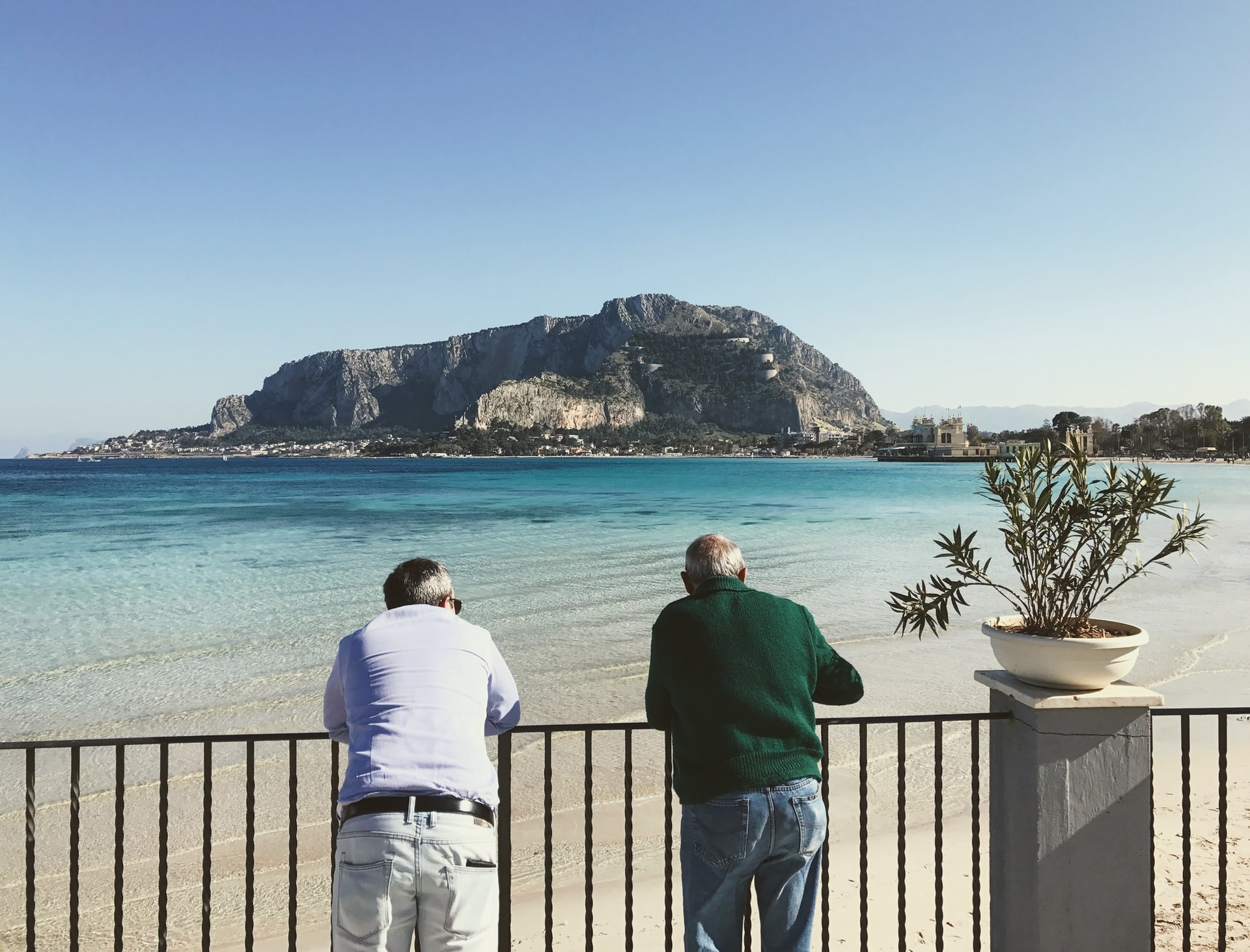 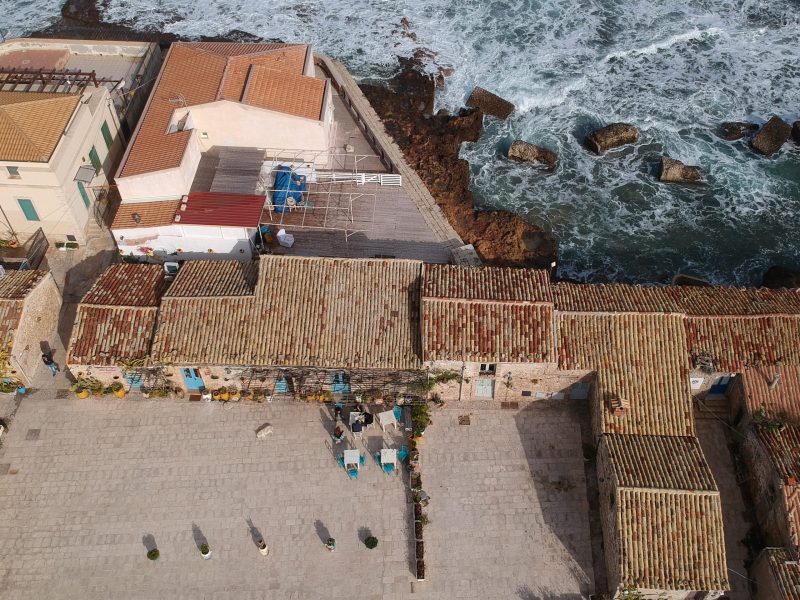 Excursion from Syracuse to Marzamemi and Capo Passero

Excursion from Syracuse to the House of Montalbano and Scicli 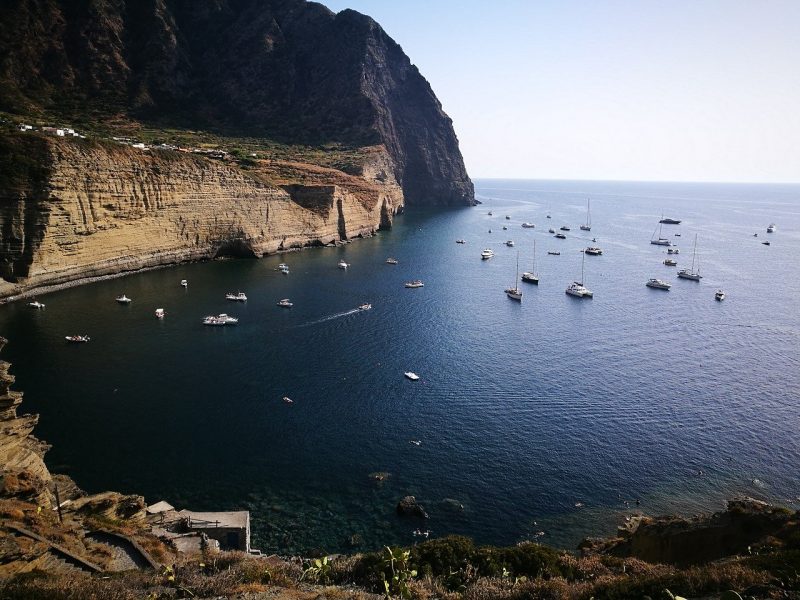 Excursion from Lipari to Lipari and Salina Beach

Excursion from Milazzo to the Active Volcanoes of the Aeolian Islands